Sony Corporation (Sony) is a world leader in designing, manufacturing, and selling electronics and entertainment products. Sony engages in the development, design, manufacture, and sale of electronic equipment, instruments, devices, game consoles, and software for consumers, professionals and industrial markets. Its operations are carried out through the following segments: Mobile Communications, Game & Network Services, Imaging Products & Solutions, Home Entertainment & Sound, Semiconductors, Components, Pictures, Music and Financial Services. The company was founded by Akio Morita and Masaru Ibuka on May 7, 1946 and is headquartered in Tokyo, Japan.

Sony was recently included in the Global High Conviction strategy.

The reasons for the purchase are:

The VMQ score for Sony has improved substantially during 2018 over 2017, the scores achieved in the final quarter of 2018 are particularly impressive. Sony has achieved a very strong momentum score throughout the period, you can see from the charts that earnings per share and market share price targets have followed an upward trend during the past 18 months.

Sony has an excellent score for quality largely due to the return on equity in excess of 20% that the company has achieved and been able to sustainably maintain.

Sony's forward P/E multiple of 12x is in line with the market, so the value score for the company is close to the average. 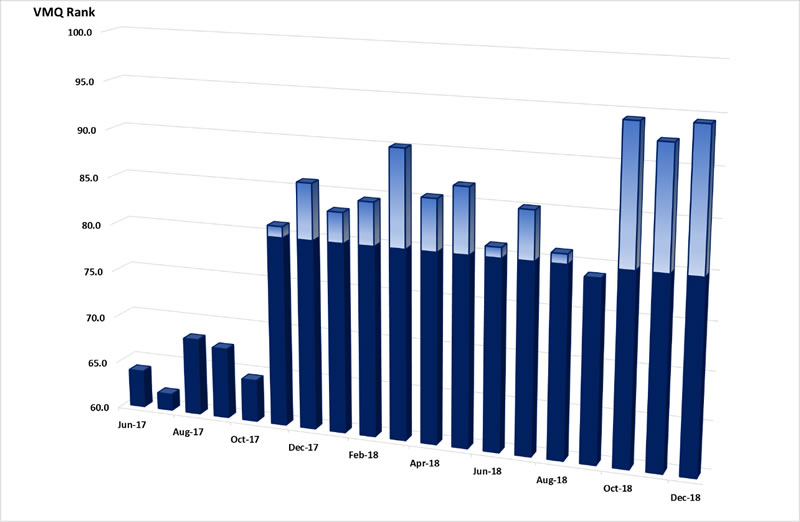 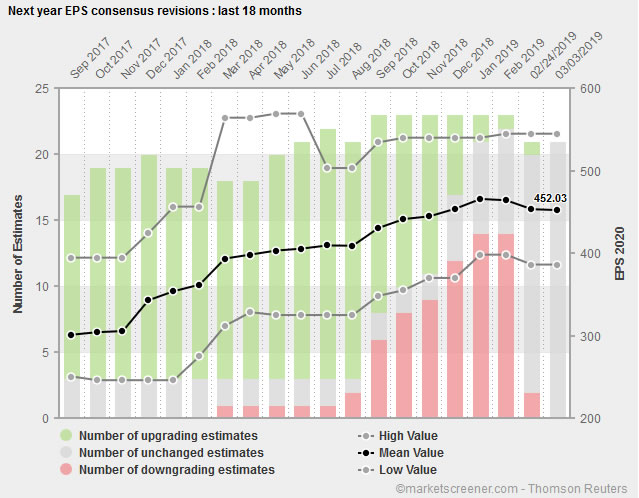 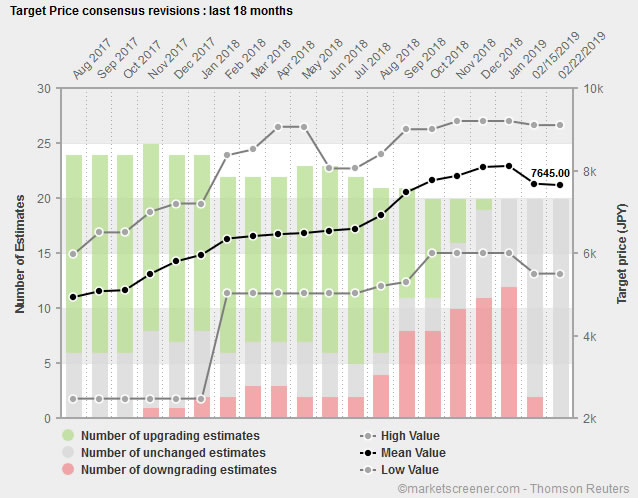 The current management of Sony have given the company new impetus in terms of strategy direction and returns to shareholders. Results in the current year are somewhat flattered by one-off items and tax credits, we can look past those numbers to see a business that is set up to generate strong returns for shareholders. Sony continues to lead the field in Japan in the area of governance, we particularly like the term limits on tenure. We would prefer the company to increase the dividend payout ratio which at 7% is much lower than we expect from a company of this standing. 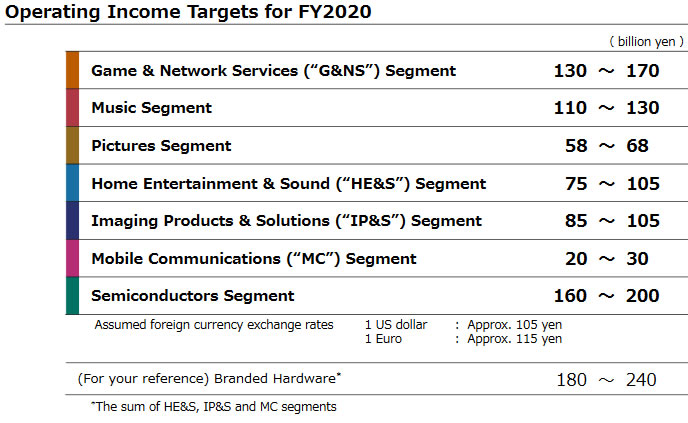 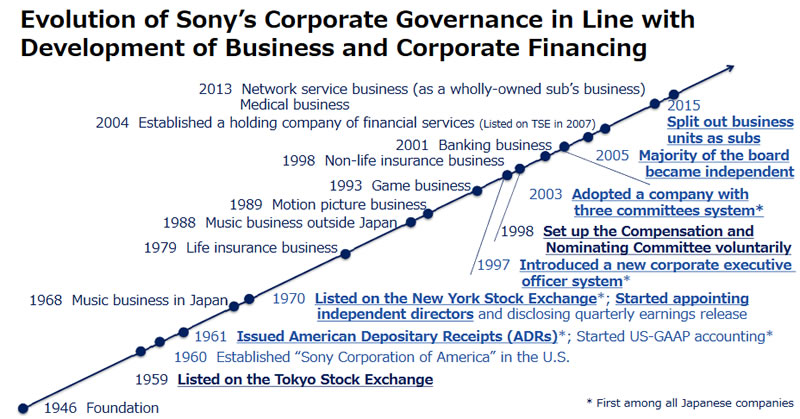